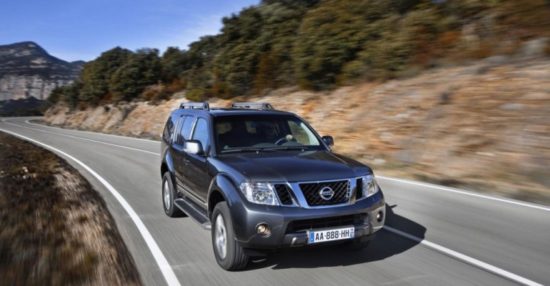 Among the lovers of 4 × 4 vehicles, the so-called “jeeps”, the phrase that only one Jeep is “jeep” is often heard. I agree that the concept of a light vehicle breaking through more difficult terrain originated from the US auto industry, but apart from the Jeep brand, the US auto industry focuses more on pickup vehicles. On the other hand, Toyota, Nissan, Mitsubishi, Mazda, Isuzu are just some of the manufacturers in Japan, who play important roles in the 4 × 4 world.I deliberately listed Toyota and Nissan first. These two manufacturers have long been rivals in the Japanese and global markets, and are also the strongest producers in the Japanese 4 × 4 scene. Their model ranges range from small quasi-SUVs to serious 4 × 4 vehicles that are capable of "reaching the end of the world". This fact is important because it indirectly indicates that the hero of our story - the Nissan Pathfinder - was born. 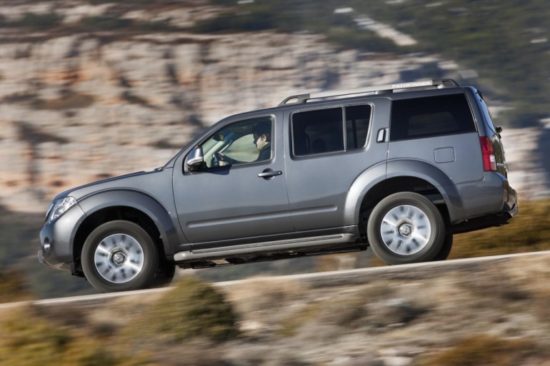 We should first look at the fact that Pathfinder, with the chassis code R51 (2005-2012), is the third generation of this model. The first generation modeled on Toyota and its Hilux / 4Runner combination also led to the creation of the first Pathfinder, or SUV based on the Pickup Model D21 chassis. In the second generation, the model for the US market, it was still powered only by V6 gasoline engines and positioned below the Patrol, ie. Armada in the Nissan model palette.

In 2005, Nissan expanded its 4 × 4 range to a large number of vehicles, ranging from the Qashqai, to the X-trail, to the Pathfinder, Navar and Patrol models. We also have Titan and Armada in the US market along with Pathfinder. The mission of its placement is to be a more favorable off-roader than the Patrol, and yet to maintain its image of a serious vehicle. Although there is also a factory making Pathfinders in America, where engines such as the 5.6 V8 gasoline are also installed, here we will stick to the supply targeting the European market (models assembled in Spain). 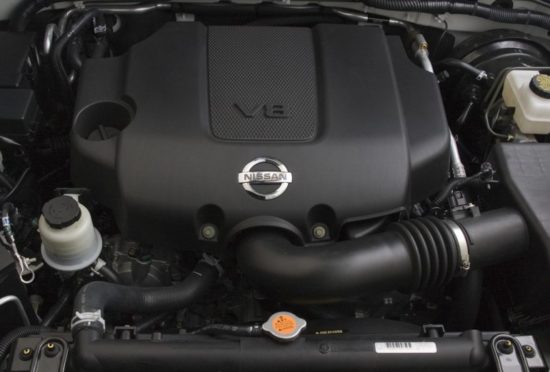 Pathfinder has its own pickup derivative Navaru. The main difference is in the rear, as well as the rear suspension, which is of a different type with the Navarra. 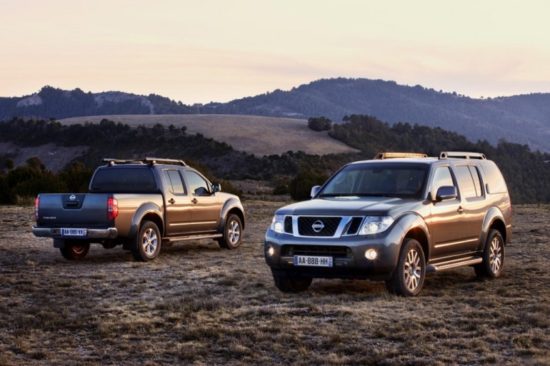 There were three engines in this generation, the diesel - 2.5 YD25DDTI commonrail concept, the 4.0 V6 petrol VQ40DE engine and from 2010 the novelty - the 3.0 V6 diesel commonrail concept, which is the backbone of all major Nissan Renault diesel engines. Given the rarity of gasoline, we will focus only on the 2.5 diesel engine, which is at the same time dominant in sales and supply in our market.

The 2.5 diesel engine belongs to the Nissan YD series, developed in its drive. The Commonrail in Pathfinder is chain driven, and up to 200.000 km is no replacement.

There have been complaints about the quality of the engine itself, given that it has considerable power for its volume, and it is known that this is not a feature of longevity. All supplies exist in the aftermarket. The turbine can be serviced if needed, as can the accelerator system. If it is necessary to open the engine, parts may be purchased for complete overhaul. Compared to Nissan's earlier large diesel engines, with indirect injection, this one is not so eternal and durable. It is recommended that you check with an experienced craftsman, on a crane and with a diagnostic checker, so that no unnecessary situations occur in the further operation and use of the vehicle.

If it is a manual transmission, it has a floating flywheel with its associated clutch set.

It exists in the aftermarket, but its price is not low. There are also EXEDY kits that convert the system from floating to fixed flywheel, with the associated clutch set.

Brakes exist in the aftermarket. Often the top and bottom balls are changed, but luckily they can also be purchased in the aftermarket. The Pathfinder's sore spot is also the front bearing of the wheel, it goes along with the hub and the installation of the ABS sensor. Rear ABS sensors are originally only sold in left and right wheel packages, but can be found in the US much cheaper.

The Trap, while not as robust as the Patrol's, is sturdy enough for medium-demanding users. Shock absorbers exist in high-quality aftermarket, if necessary, with the latter being more susceptible to replacement.

Some things like little things and plastics have a very high price because Nissan is expensive when it comes to genuine parts. Admittedly, they are increasingly appearing in the used car market on scrap, but not yet enough to help with an accident. 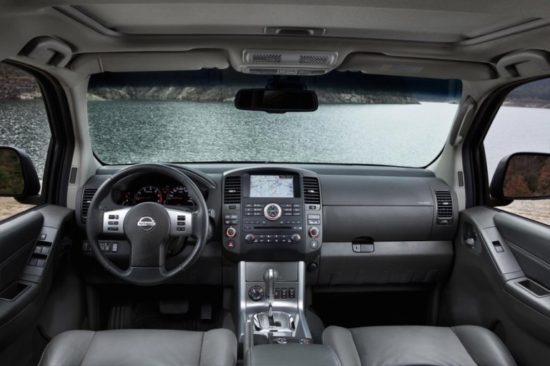 Experience says the Pathfinder is a great combination between an SUV and a tough SUV with a chassis. The Pathfinder is not as robust as classic rigid axle vehicles, as it has independent suspension back and forth, but it gives it a plus in everyday asphalt driving, due to its much better passenger characteristics. 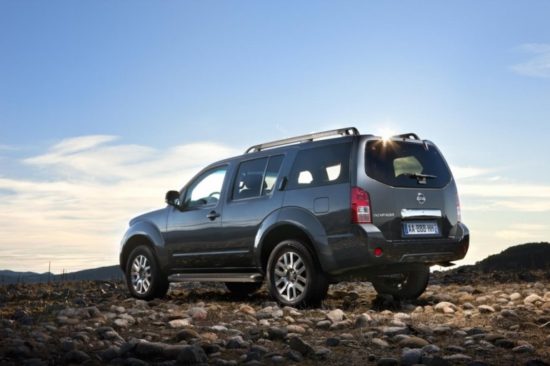 A great advantage of this car is its combination of transmission. There is no manual gearbox lever, like the Land Cruiser, but it is solved via a dash switch on the instrument panel.

There are all drive options:

Combined with ESP and matching tires, it provides solid off-road capabilities as much as one ordinary user would need.

If you are: a person who needs a large car with plenty of space capable enough to handle most offroad challenges (and you do not want to give up the comfort of driving on asphalt pavements), you have the option of paying at least € 600 for yearly registration and the purchase price of the vehicle. is to say that the Nissan Pathfinder is a car that can be considered.

Since there is no direct competitor in the market - Toyota 4Runner, but more expensive - Land Cruiser, if you have found a well preserved and maintained specimen, this is certainly an off-road car from a factory in Japan (although it assembles in Spain) that can meet all your needs.