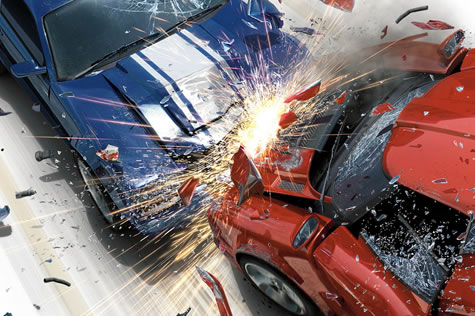 You crack the test

Cars are very dangerous! One million and two hundred thousand people die in accidents in Europe every year, while over fifty million suffer minor or serious injuries. Our "friend" and companion, the car, broke out in third place as the cause of death on the old continent.

The consequences of accidents leave no one indifferent. Therefore, it is not surprising that, when constructing new models, all the leading car factories have devoted special attention and time to the development of safety systems. 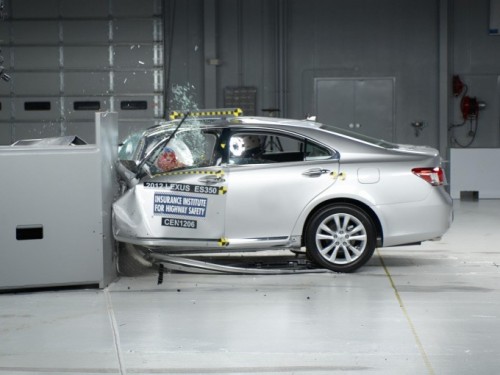 In parallel with the development of security systems, it became clear that it was necessary to establish an institution that would uniquely and impartially test the new protection afforded by cars and thus make a sort of ranking.

As there was initially no legal regulation, each factory developed its own testing system. There were no clearly defined standards to assess the degree of safety of the car. 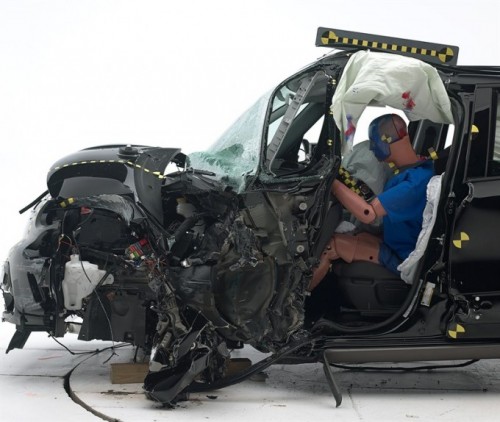 It was obvious that there was a need to organize an institute that would be sponsored by the governments of powerful countries and which would be the authority for all car factories. Only in this way could a more tangible improvement in security be achieved.

Such an institute, called EuroNCAP, was founded in the early XNUMXs. This institution has created a series of standard crash tests that can accurately determine the quality of a car. The important thing is that this organization tests all cars that enter the European Union market. 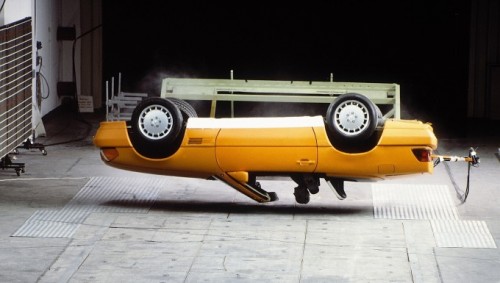 In the meantime, this institution has expanded its operations to most of the major car markets in the world. In addition to NCAP, rich countries have made their own institutes that use slightly different methodology, such as NHTSA and IIHS in the US.

We are witnessing that the work of EuroNCAP has increased the safety of passengers in cars from a horrendous level from two decades ago to the present state, in which there is virtually no unsafe car on the European market. 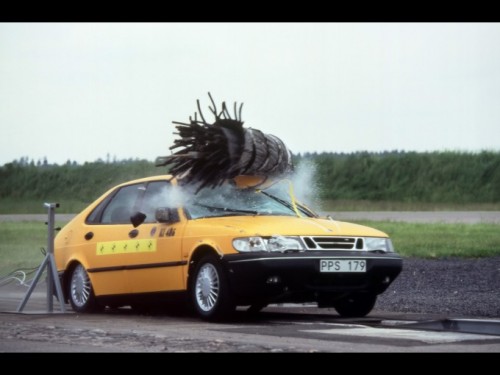 Saab tested his cars for a collision with a game

However, the introduction of the routine into security testing has led to a worrying phenomenon in recent times. After finding the optimal materials, construction and electronic systems that meet the strictest testing criteria, the factories have clearly decided to find a way to save money.

How can this be concluded? Just look at the security tests that two US companies are doing. They test cars in a slightly different way than they do Euro NCAP. Most often, this is a changed angle of impact, or a strike zone. 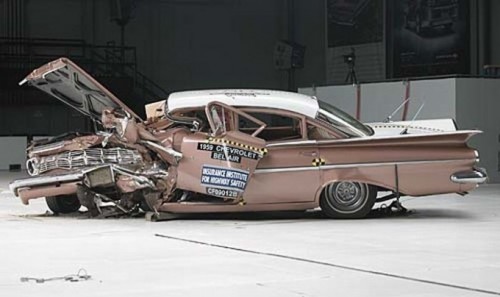 In older cars, the chance of surviving a collision is minimal

The test results are devastating for some manufacturers, whose models have gone much worse in the US than in Europe. Obviously, the designers made the cars to meet the tests in Europe, leaving the design deliberately weaker in some different situations.

Does this mean that passengers in the latest cars are at risk and unsafe? Conditionally, they are not! New cars are becoming safer and safer as they are driven by increasingly stringent testing standards. If you have strapped and properly strapped your belt and properly positioned your head restraints, especially in the rear seats, the likelihood of surviving a tragic incident is greater than ever. 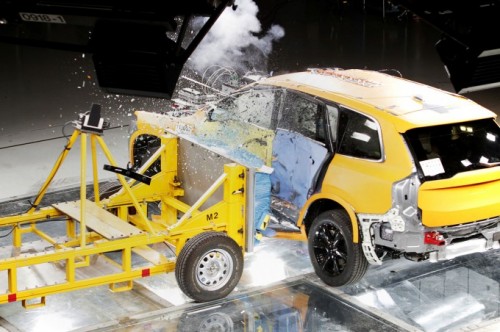 If a car reaches a rating of three stars according to the latest EuroNCAp regulations, it is very safe for passengers in a collision. Specifically, one should carefully interpret what each of the crash test scores represents.

For example, the aforementioned EuroNCAP has recently been evaluating a good deal of safety standards based on the standard built-in electronic systems in the base version of your car, but also on how unlucky pedestrians go when it strikes. So, the safety of the passengers themselves in the new cars is, it can be concluded, very good, but the general aspect of the accident is still questionable with cheaper models. 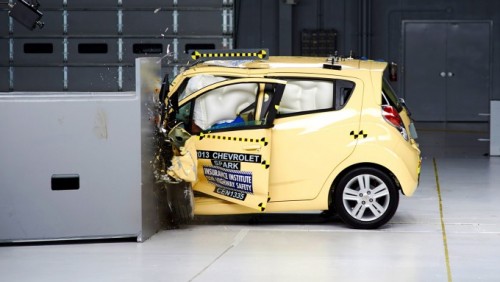 Also, EuroNCAP has justification for such poor results from other examiners in the fact that the test mode itself was set up to simulate the types of collisions that are the most frequent on Europe's roads, and that passengers are maximally safe in those cases.

So, fasten your seat belt, be sure to tighten it so that it is not loose in the lower part (this certainly applies to rear seat passengers), and everything else will be taken care of by your car. Good luck! 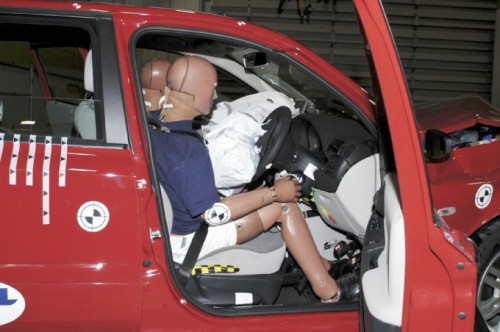 Be careful with the belts
Seat belts are essential for a person to survive a car accident. In the event that the seat belt is not tied, the consequences of the accident are doubled because the passenger body rests on the steering wheel, or the dashboard at the moment the airbag deploys.

When tying the belt, it is necessary to check that the lower and upper parts lie well with the body. If the belt is tied over a thick winter jacket, it is likely that the body will slip under the belt. It is recommended to remove excess wardrobe while driving. 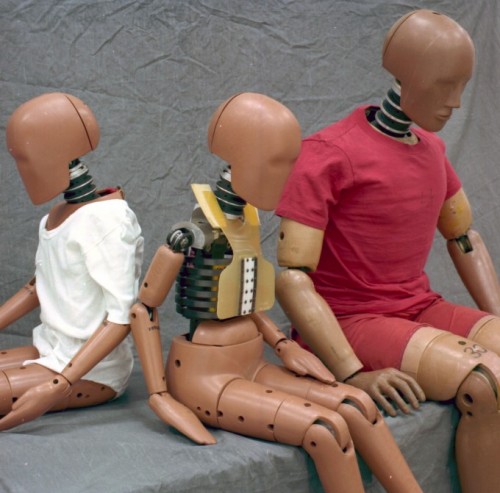 They suffer for you
Data from simulated collisions is obtained using special dolls that attach to the seat. These dolls are a faithful replica of human bodies with vertebral vertebrae, bones, even skin. Virtually all vital parts of the dummy are equipped with sensors that measure acceleration and deceleration during a collision.

For frontal crescent tests, a dummy is used that has forearms with fists placed on the steering wheel. Due to the complexity of the design and the numerous sensors, each of the dolls costs over 100 thousand euros.

Tags: you are doing the test