"Should I buy petrol or diesel?" Is one of the few most common questions I hear during the day. Of the others, I would first of all point out "Do you know why we stopped you?", As well as "What are all these T-shirts doing on the bed?". My favorite, though, is this first one.

One of the main culprits for this primeval concern is the general ignorance of public opinion as well as urban legends of the time Mercedesa 124 D whose 200 rags towed a ton and a half a car per million kilometers without breakdowns, with an average consumption of 75 liters of heating oil. The fact that this engine has only five moving parts and that there is nothing to break on it is not mentioned, as well as the unusual acceleration from 7 seconds to "hundred". I know people for whom the average sex with all the foreplay lasts shorter than that, but, no matter how much I feel sorry for them, I feel even more sorry for the old diesel driver who is trying to overtake something. Anything. 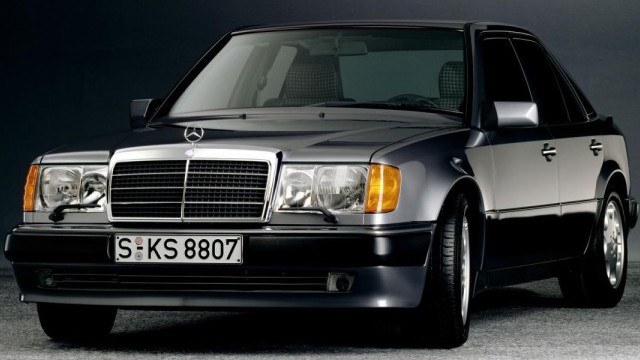 Technologically, these two fuels require different things to achieve the same, but in a different way. Gasoline requires a finely dispersed mixture and a spark that starts the combustion process, but does not withstand excessive pressure (compression). Diesel fuel needs the exact opposite, ie a higher level of compression in order to self-ignite without a spark. Many people don't know that, but if you put a lighted match in a bucket of oil, nothing happens. I'm not saying I tried it (but I'm not saying I didn't). It is worth trying it with gasoline only when cutting the veins and hanging did not bear fruit, so the man decides to leave in the blaze of glory.

Times are changing, and with them, technologies that are advancing at the speed of light, but people's ingrained opinions are already a little weaker. So let's go through a few basic factors that make the difference between petrol and diesel, after which it should become clearer to each of us what suits him best, and these are:

Fuel consumption - Should I buy a gasoline or diesel

I hate her. If there were no fuel consumption I would drive all day, every day. Well, I would go to the pantry by the weight of ajar by car. When it comes to (consumption, not jars) the unequivocal winner has always been and remains diesel, though much has changed in recent years. First of all, diesel used to cost cheap D2, and real fuel oil if it runs out of the heating season. Today, euro diesel is more expensive than unleaded 95, and the savings are significantly lower. There is also a smaller difference in consumption, as gasoline units are increasingly frugal, but they are still around two liters more on average, at least when it comes to engines of similar working volume. Does that mean you need a diesel? Yes, if you travel more than 25.000 kilometers a year. Then, at current prices, you will save about € 400 a year on fuel, which will potentially offset the higher purchase price as well as more expensive maintenance. All this provided that you keep the car for at least five years and avoid the short city distances that are detrimental to modern diesel engines. Destructive because the DPF requires a ridiculously long run at senselessly high rpm to successfully complete the regenerative cycle. And we all know that the word cycle has never done good to any man in history. In addition, the use of short-distance cars prevents diesel engines from reaching operating temperatures, thus reducing the consumption gap. 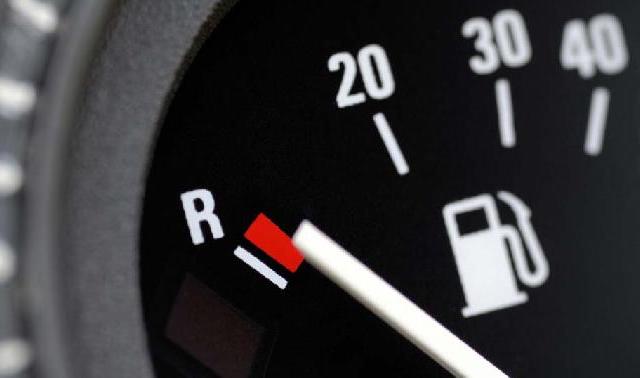 Maintenance - Should I buy gasoline or diesel

An awful word that usually implies that something is expensive and needs to be replaced, with something else always changing with it first because otherwise it will chant and bring with it both the first and the third. The old diesel engines were indestructible, without spark plugs and manifolds, only a BOSCH pump and engine block. On the other hand, gasoline engines today are the ones with less perishable components, where I think first of all of the high-pressure nozzles, the intercooler turbine, the flywheel, diesel particulate filters (DPF, FAP), exhaust gas recirculation valve (EGR) etc. Unfortunately, the demands for higher performance and lower consumption make more and more of these systems fitted to gasoline engines, but they are still significantly more reliable and less complex. Also, in general, even the most routine maintenance of a diesel-fueled car can be up to 25% more expensive than a petrol alternative. 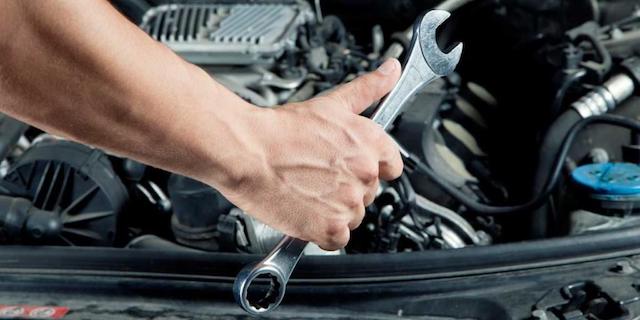 The feeling of driving - Should I buy gasoline or diesel

For him we live, for him we breathe, for him we will give the last euro cent. Gasoline is known to require more gearbox work, and every slightly stronger diesel engine does not feel uphill, the climate involved, or even ten packets of smuggled Spanish tiles that we pull in the trunk (maybe I used to be zspsz). The reason for this is a much higher torque, the same one that provides good intercapacities and the ability to move out of place without adding gas. The maximum torque available on modern diesel engines starting at 1.500 rpm is again due to the engine design, longer piston stroke due to the need for a higher compression ratio, but above all the variable geometry turbine that is now the default part of every diesel engine. There, near the entrance to the red zone of the revs, where diesel engine performance begins to wane, gasoline is just beginning to play out and many drivers would not change it for anything in the world. Especially not for the noise, vibration and smoke characteristic of engines that, until the 70s, were almost exclusively powered by trucks and agricultural machinery.

Having said all this, we could conclude that the answer to this question comes down primarily to a personal feeling, or possibly the epilogue of a quarrel in a tavern on who is smarter. Everyone is always smart about spending someone else's money, but rarely who will pause and consider all the facts of a cold head. For example, I have driven five petrol and four diesels so far and I love both, each in my own way. Things are evolving in such a way that all the parameters of these two completely different philosophies come closer, and eventually both will be discounted before electric drive. However, this is not a reason to rush in front of your own desires, needs and opportunities.

My advice would therefore be: If you have excess money - buy whatever your soul desires. After all, what would a friend of mine say, who will buy for you if you don't want it for yourself. Then you can spend that money randomly and in large quantities on fuel, registration, regular maintenance and breakdowns. If, on the other hand, you belong to a far larger population of people who can barely afford to buy a car or simply do not want to waste it, things are basically like this: under 20.000 kilometers per year? Exclusively petrol. Go over over 30.000 kilometersper year? Exclusively diesel. And what about the large range in between? Well, in that case, the decision depends on what annoys you more, the fact that you can't pull off an uphill climate or the turbine to the catastrophe cooked in its own oil. However, whatever you choose, make sure that your acceleration to "hundred" is significantly shorter than some other, also intimate and adrenaline-filled moments.