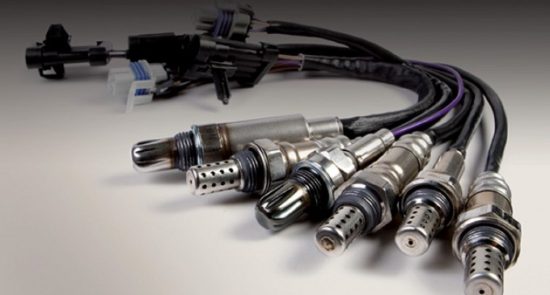 Sensors are, in appearance, simple devices that send computers information about the operation of individual parts of a car, and which must be reliable enough to withstand harsh working conditions and exposure to various agents, such as oil, gasoline and water, for years

Modern cars function properly with the help of dozens of sensors that send computers information about the temperature, pressure, flow, position, or angular velocity of individual parts.

Sensors, but also electrical wires and electrical contacts must be of superior quality for your car to be completely reliable over many years of use and hundreds of thousands of miles. 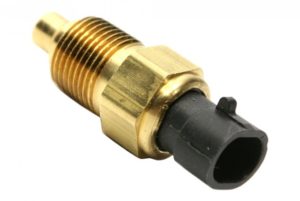 As an example of the perhaps underrated but very important sensor found in virtually all new cars targeted at the European market, there are sensors ABS device.

They are located close to the four-wheel axle and exposed to extreme heat, or cold depending on the season, must withstand the impact and operation of the wheel suspension while being completely insoluble in the moisture and chemical agents that can be exposed on one car , such as gasoline, oil, battery acid, or coolant. 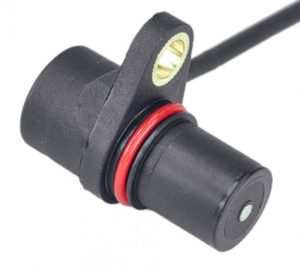 It becomes clear how important it is for the sensors to be of good quality and if any of the sensors happen to fail ABS system, we suggest that you not save and buy only the highest quality products.

Here we would like to remind you that if one of the ABS sensor systems fails, you will not lose brake efficiency, it will only ABS (and all related systems) be temporarily out of function.

Another example of important sensors in cars that are exposed to very severe operating conditions are crankshaft and camshaft sensors. 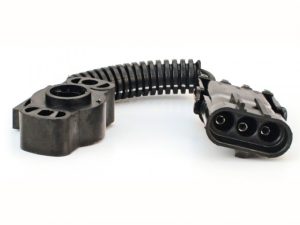 They record the position and angular speed of the crankshaft, that is, the camshafts, on the basis of which the computer calculates the moment of fuel injection and ignition of the mixture.

In the event that your crankshaft sensor fails, most of the time you will not be able to start the engine, and if you are lucky, the engine will run incorrectly and will have reduced power. It is similar to the camshaft sensor.

Most often, the so-called "limp" mode with reduced power and engine capabilities will be activated, allowing you to slowly get to service, and if you are unlucky you will not even be able to start the engine. 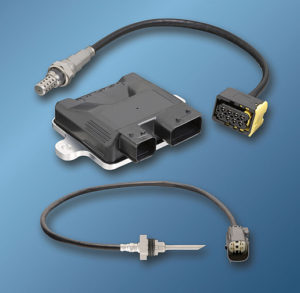 Needless to say, you only need to get quality replacement sensors, so your car won't let you down when you need it most.

In addition to these sensors, MAF sensors, they can often fix the problem on older ones, or cars that have traveled a lot. Here again, it is imperative to obtain the highest quality spare part available.

In addition, we would like to draw your attention to the fact that top manufacturers make sensors that are not part of the intake manifold, which saves considerable service. 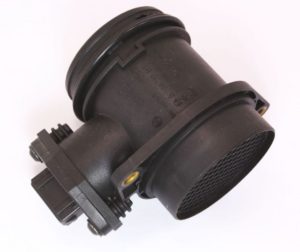 Check the authenticity of the parts

All products made by reputable factories are engineered and manufactured in accordance with the manufacturer's standards so that they fully fit into the electronic systems of state-of-the-art cars and offer maximum reliability.

You can and must authenticate the parts based on the new packaging as well as the markings on the parts themselves.