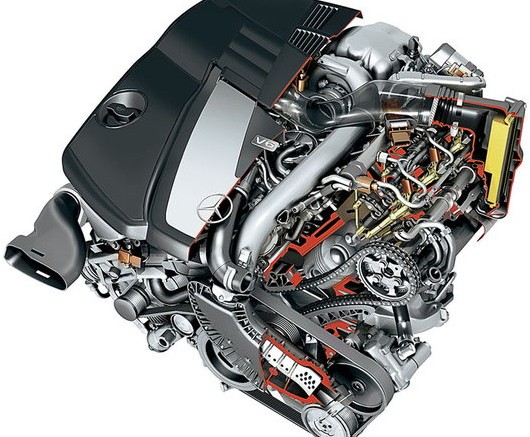 Over the years , Mercedes with a diesel engine under the hood it has an impeccable reputation and was a model of longevity. A million kilometers? Not a problem ! But with technological advances and the introduction of the Common Rail fuel system in the late 90s, the situation has not changed. Of the good old diesel engine, only the OM mark remains (from Ölmotor - German diesel engine).

The main drawback - it is a vulnerable injection system. To a greater or lesser extent, the problem is faced by almost every family of CDI engines, including those delivered in early 2005, the 3.0 V6 marked OM642. It is important to note that there were problems with injection, and its predecessor - a simple construction OM 648 (R6). The lifespan of the new piezoelectric injectors was longer, but we know many cases that after 150000 km the engine could not start.

Another common malfunction of Mercedes diesel engines is related to the intake manifold. Dirt often clogs the valve mechanism, which regulates the length of the inlet channel. If you are lucky, you will be able to solve the problem by replacing only one suction branch. But it may be necessary to replace both intake manifolds at once. In addition, there are cases of valve control unit failure. The fact that it is a completely wrong place where oil is sometimes collected. Quite rare, but there are still problems with the EGR valve.

It often happens that the electrical geometry of the turbine does not work. To reduce the risk of failure, the engine should be run at high speed regularly. If the engine is running continuously at low speeds, deposits accumulate on the turbine elements. As a result, the turbine began to create great resistance.
Each Mercedes V6 3.0 CDI is equipped with a soot particle filter. In older versions 2005-2009, the system is very simple - to burn the filter increases the dose of fuel in the combustion chamber. As a result, if the combustion process fails, the oil level (diluted with diesel fuel) can rise to several liters. In more favorable travel conditions (regular traffic on the highway) DPF filters do not create any problems. If necessary, the regeneration process can be initiated via a diagnostic computer. 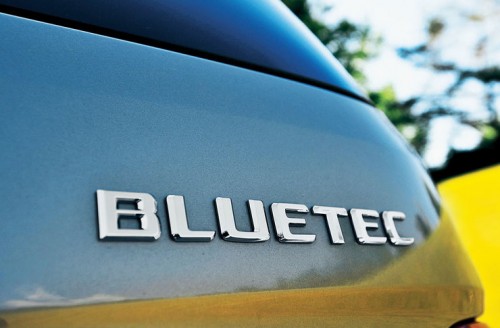 In addition, the Bluetec version uses a catalyst, such as SCR (Selective Catalytic Reduction), which also serves as a DPF. Its goal is to eliminate not only solid particles but also nitrogen oxides. But in order to do that in earlier versions, every few thousand kilometers, a specially prepared supplement is needed, called AdBlue (a solution of water and urea). Later, another solution was used.

In the 10 years of its presence, the Mercedes-Benz diesel has undergone several upgrades. The largest was made in October 2009, when the injection system was changed and power was increased (especially for some models). As a result, vehicles with the same 320 CDI designation, depending on the year of issue, have significantly different power and torque.
3.0 V6 CDI - a pretty good engine, provided that one of the elements of the accompanying equipment does not break down. Unfortunately, in that respect, the situation is somewhat worse compared to the competition. However, you can always count on good traction, very smooth operation and reasonable fuel consumption - on average 11,9 l / 100 km, in cars, and SUV models consume a little more.

Depending on the model and the acceleration result varies from 0 to 100 km / h, the 2,4-tonne Mercedes GL takes 9,5 seconds and the light C-Class only 6 seconds.
Due to the transition from the regular arrangement of the cylinders to the V arrangement, it was possible to significantly reduce the size and weight of the engine. As a result, the engine can be installed even in smaller models, and the weight of the unit without equipment is only 208 kg. The head and block are made of aluminum. Height and diameter of the cylinder - 83 × 92 mm, and the angle of the block - 72 degrees. Initially, the compression ratio is 18: 1, but then the compression ratio is reduced.

It is important to note that the mechanics of the engine were very strong and durable. Cases of overhaul are still virtually unknown. And those that were overhauled - were the result of very strong overheating of the engine as a result of negligence of the owner. 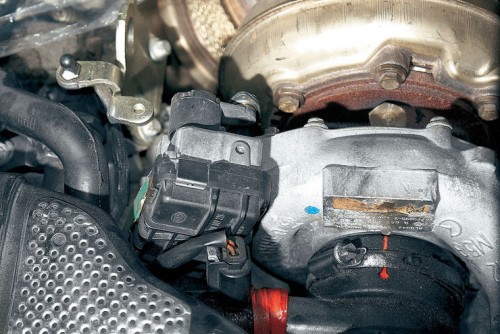 Symptoms - No response - slow acceleration at almost any speed range. Sometimes there is a lack of power only in a certain speed range, when the turbine malfunctions.
Repair - The most common problem is the electromechanical wing control unit. In that case, the entire turbocharger needs to be replaced. The mechanical part of the turbocharger can be repaired.

Injection system
symptoms - Problems with starting the engine, problems while driving (especially during acceleration).
Repair  - The lifespan of piezoelectric nozzles can be a problem. Unfortunately, nozzles cannot be repaired 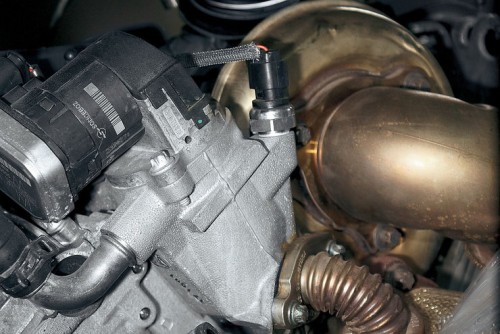 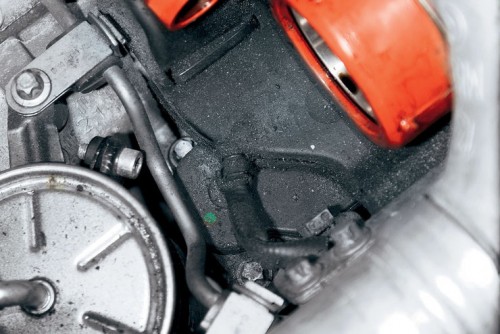 symptoms - Loss of engine power (failure of mechanical and electrical parts), increased intake noise (due to mechanical damage).
Repair - The mechanism that controls the valves is often stuck. As a rule, this requires replacement of the entire intake manifold. Less often, it is a failure of the control unit of the valve intake manifold.