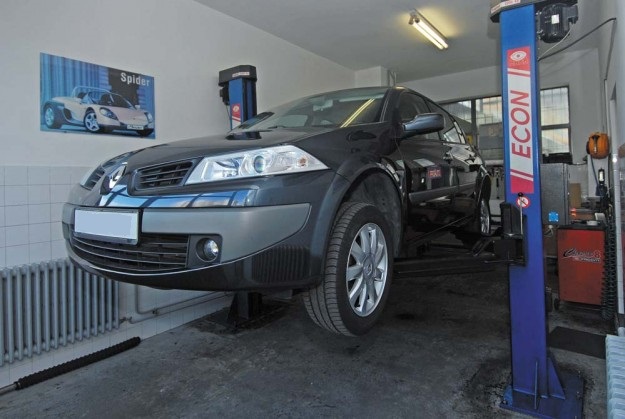 When buying a used Renault Megane model, avoid models from the beginning of production, while the best specimens were produced after the 2006 redesign.

As was the case with the first generation of the Megane, Renault also developed a sedan version based on the second generation of the popular compact. Due to its unusual construction, the sedan was at least much closer in size to middle-class cars. Constructed on the platform version of the station wagon, the sedan Megane also has a longer wheelbase than the Berlin (2.686 millimeters). As a result, it got more space inside and a more spacious trunk than the shorter versions. However, the second-generation Megane Sedan became a full member of the used car society when the new Fluence arrived, and the last-produced Sedan marked the beginning of a new, “retired” era. 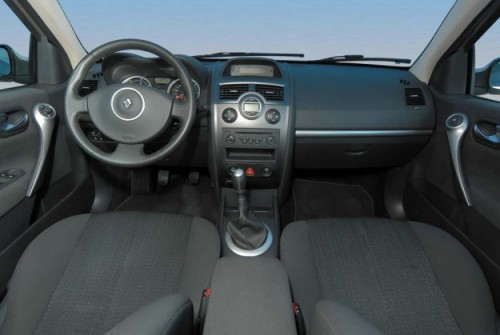 Sensitive plastic surfaces on the doors and on the console will surely remain decorated with scratches and damage during operation. Models have a slightly better quality of plastic after the redesign.

Winning the European Car Prize in 2003, the Megane got a great springboard, so the Europeans rushed to the showrooms and bought a rather large number of berlin and coupe. The sedan, however, remained on the lower step skipped by Europeans, and was not exactly among the best-selling Megane. 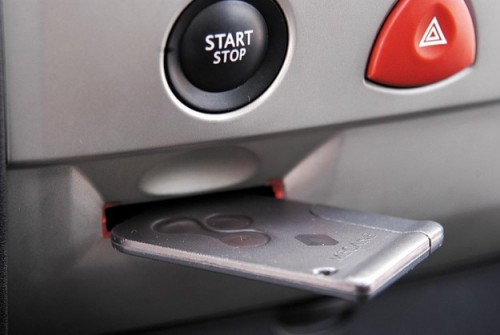 Also, the sensitive plastic on the door and on the console for specimens with lower equipment packages quickly "decorated" with minor damage, which certainly reduced the reputation of the compact, which stands on par with some German specimens. Moreover, after several thousand miles of plastic, plastic began to advertise, which was a sign that Megane needed a more extensive redesign. However, most of these problems have largely been overcome before redesign. In fact, after two years of starting production, Megane has become much better and more solid. Therefore, it is best to bypass the models from the very beginning of production in 2003 and even those from 2004, while those of recent years are a good opportunity to buy. 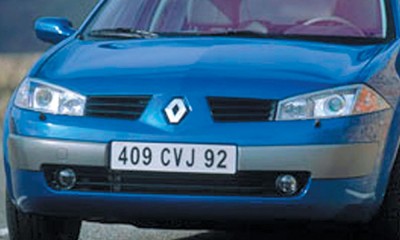 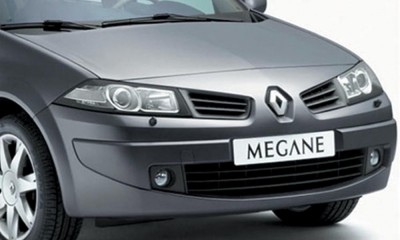 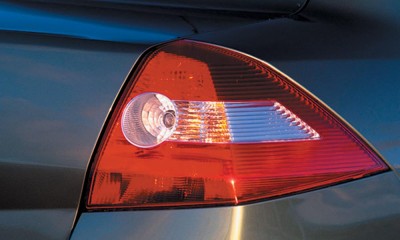 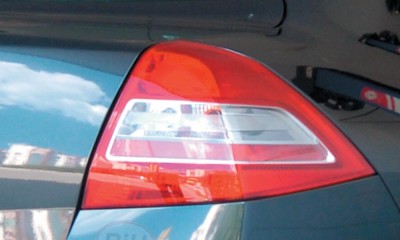 The redesigned models are most easily recognized by the slightly modified grille, as well as by the new shape of the air intakes on the bumper. On the back, the changes only kept on the shape of the taillights, while everything else remained the same. Although this redesign seems minimal, Renault has made significant changes to the interior of the Megane with modifications to certain electronic systems and changes to some of the plastic elements in the interior. The best choice to buy is the model after the redesign.

The redesign followed in 2006. Three years after the start of production, Megane came rejuvenated and significantly improved. Improvements such as the use of more resistant materials in the interior, minor changes to the suspension, new equipment packages and the reconstruction of electronic systems that caused problems, Meganea has returned to the path of successful cars. With certain design solutions that make it easier to service simple operations, such as replacing the front bulbs, the Megane has remained a highly desirable car in terms of design. 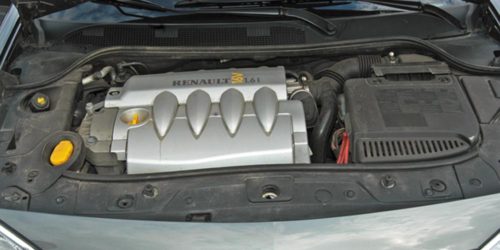 Ever since its launch, the Megane has been appreciated for its extremely economical and efficient engines. Most popular are the 1,6-liter petrol and 1,5-liter dCi engines, which developed 110 and 105 hp respectively. Both are more appreciated today than ever before. They are reliable enough, but also powerful, and by all means, these two engines are probably the best of the first generation of the new millennium car. Interestingly, there are no standard problems on these engines, although the Common Rail pump, which is also structurally separate from the fuel injection system, is somewhat more sensitive to fuels that do not comply with European regulations. Of course, it is best to make sure the pump is in charge of maintaining a constantly high pressure in the system before buying a car, and to avoid gas stations with questionable fuel quality.

In any case, the used car market is full of used Meganeans. Because of this, among other things, the price is significantly lower than that of its competitors, and when buying it is best to avoid models from the beginning of production. The slightly younger models, especially the ones after the 2006 redesign, are making themselves a great choice for individuals with limited budgets.

The design solution that made it easy to replace the lamp remained unchanged even after the redesign. Due to the rather slanted front bonnet, as well as the small space underneath, engineers at Megane have developed a special bulb replacement system. Namely, the bulbs are accessed under the front fenders, and after removing the protective cover from the interior of the fenders, it is necessary to "blindly" replace the bulb, with one hand. This approach in all cases requires intervention in the service and is a nightmare for drivers whose bulb is canceled somewhere along the way.

The second-generation Renault Megane has been recalled six times in the past five and a half years.
- Renault is November 30.11.2004, 300. first recalled Megane. On 2004 recalled Meganea RSs, the problem was pronounced on brake oil wires that were too close to the front discs. In some cases, the joints between the brake hoses may be damaged due to contact with the disc, causing the brake oil to leak and the brake system to weaken. On the recalled models, the brake hoses were partially replaced and the damage was repaired. The recall is registered under code R / 205/XNUMX.
- The largest recall of Megan and Scenic second generation Renault made in the sixth month of 2006. On 57.995 recalled specimens, the problem was manifested by the loss of brake force, which was caused by the lack of a stop which prevented the brake pedal from being over-pressed. On models that lacked such a stop, it was retrofitted. The recall is registered under code R / 2006/078.
- Renault also recalled 173 Megane Coupe in the tenth month of 2010. The front seats could not be adequately positioned because the seat adjusting mechanism was damaged. In addition, the problem appeared on the metal structure of the seat, which was not sufficiently connected to the rest of the structure. On the recalled specimens, Renault replaced all damaged elements and registered the recall under number R / 2006/178.
- In the tenth month of 2006, 217 Third Generation Clys and Second Generation Meganes were revoked. The problem was expressed on an automatic transmission, which switched from automatic to manual mode without the intention of the driver. Also, the instrument panel often wrote the wrong position of the gearbox, while in some cases the gearbox unnecessarily selected the third gear. On the recalled specimens, the computer that operates the automatic transmission was replaced, and the recall was registered with the mark R / 2006/176.
- At 5.354 Scenic and Megane second-generation Sedans manufactured from the eighth month of 2003 to the tenth month of 2003, the problem was pronounced in the front seats, which could not be adequately positioned. The same problem was expressed on the coupe, and Renault solved the problem by replacing the damaged elements. The recall is registered under number R / 2006/177.
- Renault last recalled Megane in the second month of 2008. On the 545 copies of the Megane RS, Isofix child seat supports were not installed, which made it impossible to fit the Isofix seat, nor to place a practical net in the trunk. The recall is registered under number R / 2007/188.