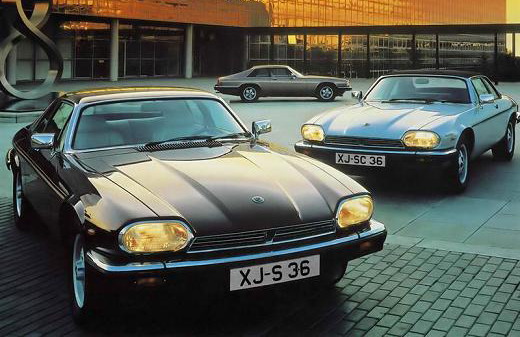 Although often contested, the Jaguar XJS is one of the most successful models of this factory.

With a market life of over 20 years, this coupe has been the backbone of the range as well as one of the few cars that has essentially survived all the energy crises and recessions that have befallen the car industry in the last three decades. Having in mind the style, top motorization and quality of workmanship, a place in the history of cars is guaranteed…

When the Jaguar E-Type appeared in 1961, the audience was very surprised by the superior technical solutions, design and performance of the Coventry car. This sports car (in the true sense of the word) has set new standards in its category. 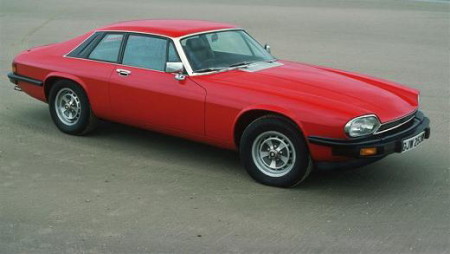 However, after ten years, the once hyper modern E-Type was already outdated, and the company's management, then headed by the famous Sir William Lyons, made it clear that a brand new model was the only way to keep Jaguar in the sports coupe market. Wanting to attract as many potential buyers as possible, it was decided that the new car abandon the tradition of its predecessor and initially be a four-seater coupe rather than a strict two-seater like the SS 100, XK 120 and E-Type S1. In the field of mechanics, there was not much wandering around and it was decided that the future Jaguar XJS was based on the best technique Jaguar could deliver, with the addition of a superior V12 engine known from the E-Type S3 and at that time the only V12 in series production, and was characterized by high power (285 hp) and high cultivation of aggregates. 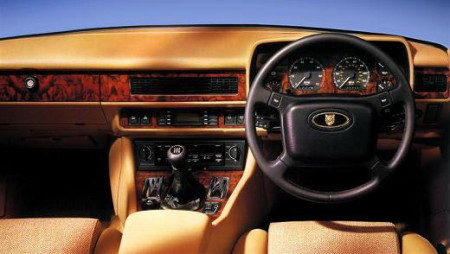 Power was transmitted to the rear wheels via an automatic or manual transmission. The design of the new Jaguar XJS is responsible for already-proven names, such as Sir Malcom Soyer, a renowned Jaguar designer, a man rumored to be unable to make an ugly car. However, the design of the Jaguar XJS, however beautiful and classic from this distance, was contested in the mid-70s. Some claimed the car was inconsistent and unfinished with the most criticism for the rear design, while others considered the Jaguar XJS a masterpiece of aesthetics. Notwithstanding the opposing views, the Jaguar XJS has withstood the test of time, and from personal experience, I can claim that the low silhouette, chrome details and wide hips give a great impression of elegance and strength. 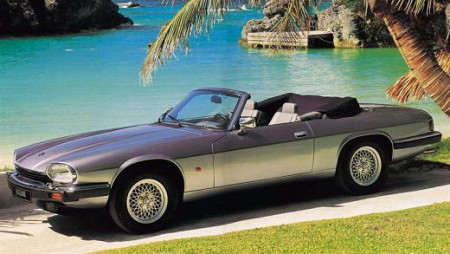 The audience first saw the Jaguar XJS at the Frankfurt Show in 1975 and the reactions were different. No one disputed the performance or superior technology, but some customers were disappointed that instead of the expected F-Type (the successor to the E-Type) as a racial sports coupe, a grand tourismo appeared, where comfort and comfort came first. Still, the first orders came in large numbers, bringing Jaguar over the required profit, a result that was the only one that mattered in the crisis of the 70s. The new Jaguar XJS could be obtained as a coupe and as a “cabriolet” or cabriolet with a roll bar, later as a true open top. 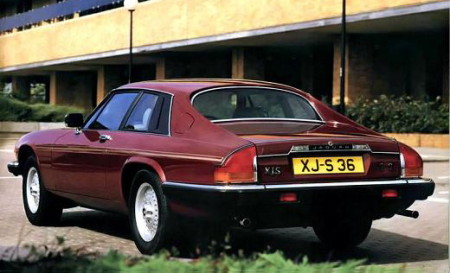 The first customers were pleased with the new Jaguar as the car offered impeccable performance (from 0 to 100 in seven seconds and 250 km / h max speed), comfort and prestige. As such, it was better suited to long motorway trips through Europe and represented the best way to travel. Yet, as with all relatively small factories (and Jaguar has always been), problems with the under-tested concept were showing. So soon the Borg Warner transmission was replaced by GM automatic transmission, and manual transmission was eliminated. 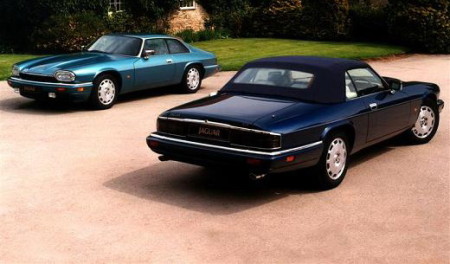 In 1980, Lukas motor electronics was replaced by Bosch, and increasingly frequent rumors of poor quality were partly suppressed. In the early 80's, two interesting versions appeared, the Jaguar XJS HE ​​(high eficensy) a more powerful and faster variant and the entry level model, namely the Jaguar XJS with a 3.6 liter six-cylinder engine (about 200 hp). This expanded the customer base and increased sales. It is in those years that the interesting racing career of the Jaguar XJS begins. Although the car was conceived as a GT coupe to which the competition is an unknown category, in the hands of private teams, it managed to win both the Trans Am Championship in America and the ETCC in Europe under the patronage of the famous TWR.

A rather imposing score for a car not born for the track. During the rest of the '80s, sales varied, but never so much that the survival of the model would be called into question. Most likely because the US market has always been very fond of this model. Still, competition in mind Mercedesa 450SLC, BMW-a 635 or Porsche 928 pretty much compromises Jaguar positions. The English factory responds to slight cosmetic changes and details as well as equipment enhancements, and the main news comes in 1989 when the light of day sees the XJR-S with a six-liter V12 engine and 318 bhp (from 91 - 338 bhp) which represents the best the evolution of this model. 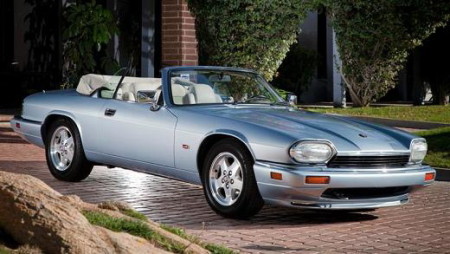 A little later, the Jaguar XJS 4.0 is introduced with a new Jaguar engine known from the XJ6 sedan. However, the years cannot be hidden until the early 90s, Jaguar the successor (XK8) is preparing, and the timely and successful Jaguar XJS still manages to cope with increasingly stringent safety standards and the next generation of competition. The end comes in 1996, after over 115000 copies made and 20 years and seven months on the market. A result for the respect and admiration that guarantees this model a presence on world roads and a place in the minds of motoring connoisseurs. Considering the number of specimens made and the quality of workmanship, a good deal of production has survived, and a very small number of elegant Jaguars XJS are moving on our roads. 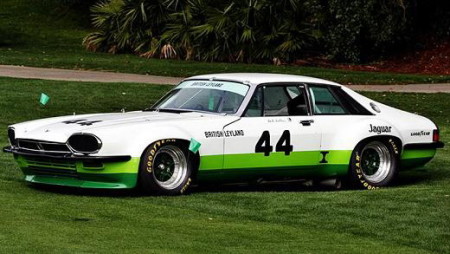 Bearing in mind that its prices on the second-hand market in the world are not high, this model could also be an interesting alternative to some popular cars. However, when buying a Jaguar XJS, you should pay the most attention to the service history, because poorly maintained cars only create a serious and very expensive problem for their owner, and not satisfaction as they should…