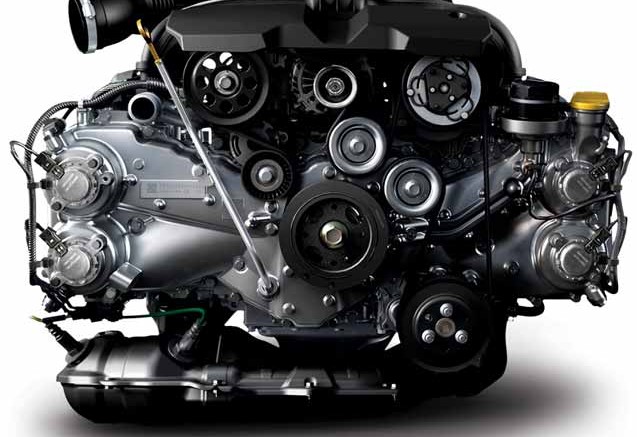 Ever since cars were invented, there has been an eternal debate - which engine is better, petrol or diesel. Later, gas cars and more recently electric cars were also introduced into this race. But the truth is that the main competitors on our roads are gasoline and diesel engines and most drivers decide what kind of vehicle to use based on what type of fuel it goes to, gasoline or diesel.

Let's find out which are the positive and the negative characteristics of each type, and according to them, everyone can best decide what works best for him. Also, one should know that the automotive industry is developing at a rapid rate of speed, and it is increasingly happening that some of the big differences between diesel and gasoline that existed in the past are being erased today. 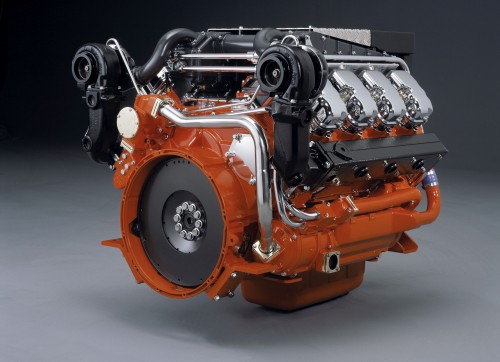 Diesel engine is often thought of as dirty and noisy, but modern diesel vehicles are far from this stereotype. For example, US drivers are increasingly turning to diesel cars, and it is believed that their number on US roads will double by 2018. Contributing to this is the fact that modern diesel engines are as quiet as gasoline, and also leave no large clouds of smoke on the roads.
Diesel engines usually hold their value much better and when one day we decide to sell our used vehicle it is quite certain that we will monetize it much better. For example, one study found that 3 years after buying electric vehicles hold 55 percent of value, gasoline 53 percent, while dieselers hold as much as 63 percent.
Diesel vehicles have more power and are more efficient. We remember that trucks are just diesels, and that is because they are more durable and have more power. Also, they can cover more kilometers with a certain number of liters of fuel than with gasoline, which is especially important in today's age of lack of money. Diesel is about 30 percent richer in energy than gasoline.
Diesel is cheaper than gasoline. This is a very important item and a big plus for diesel. For many, this characteristic is outweighed by the benefits of diesel. 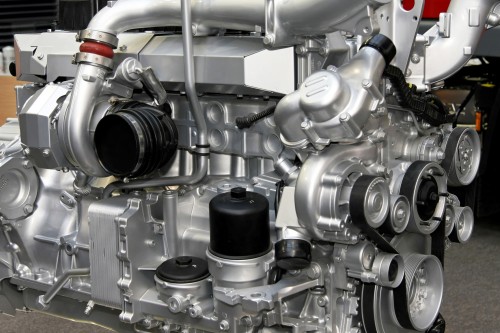 It is usually more polluting than gasoline, however this is most often the case with older vehicle types. Newer diesel vehicles are made with the intention of polluting less and investing more. However, they still emit harmful gases that are associated with some diseases in humans.
Servicing is usually more expensive, however, it should be added here that dieselers typically have much longer service intervals.

Gasoline vehicles are usually more nimble, reach higher speeds and are more comfortable to ride and simply glide on the roads, with better performance.
Over time, if we choose to do so, gas can always be fitted to gasoline, while this is disabled by diesel.
Gasoline cars are known for a very wide range of models, which reduces their cost, especially for used vehicles, and are also significantly cheaper to maintain and service.
When it comes to the environmental side of the story, gasoline is usually less polluting than diesel, however, when it comes to newer vehicle models, the differences are often smaller.
If we have a gasoline for a few years and go many miles, in the end it is more profitable than a diesel engine.
They are more grateful for maintenance because they rarely break down some of the key parts that are very expensive to replace or repair.
Gasoline also typically has a lighter engine, does not crystallize fuel at temperatures below 18 degrees Celsius, and has faster heating and cooling.

Gasoline is always a more expensive type of fuel, and it also consumes more when compared to dieselers, which are significantly more fuel efficient.
Like diesel, gasoline is associated with a health risk, whether it comes in contact with the skin or the inhalation of its inevitable gases. Some of the health risks are tumors of that asthma and similar lung diseases.
They need to be allowed to have a higher speed to change the speed, which is not the case for diesel engineers.
Source: www.silux.hr