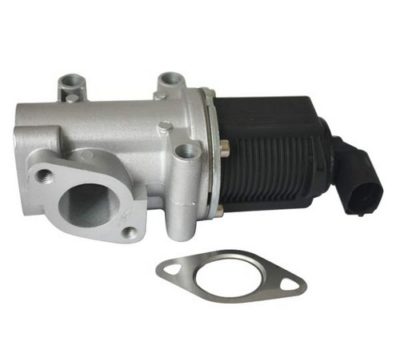 Our drivers still believe that the EGR valve is completely unnecessary and will only respond to its malfunction when major engine damage occurs. However, things are much more complicated.

The modern gasoline and diesel engines EGR valves are used for precise control of the combustion of the mixture, in order to increase economy and reduce the amount of nitrogen oxides and carbon.
The EGR valve serves to introduce a smaller or larger amount of exhaust gas into the mixture of fresh air and fuel, which regulates combustion.

Things are very simple. Too much oxygen creates a warm flame and quick combustion of the mixture. As a reaction to the increase in temperature in the combustion chamber, an unwanted chemical reaction occurs between oxygen and nitrogen from the intake air, which in turn creates toxic nitrogen oxides. 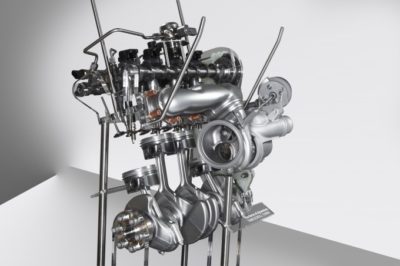 As a consequence, in addition to the increased environmental pollution, due to the iteration with nitrogen, the engine mixture itself is left with less oxygen for combustion of fuel, thus reducing power, increasing the level of carbon-hydrogen.

When you add an adequate amount of oxygen-free exhaust gas to the superheated mixture, the combustion temperature is lowered and the engine operating parameters returned to normal.
For gasoline engines, the EGR valve reduces the possibility of self-ignition.

As a direct consequence, it is possible to use a higher compression ratio and a different ignition time to produce a more resilient engine. Code diesel engine, the detonation noise is significantly reduced when working on the back.
The EGR valve does the opposite for gasoline and diesel. 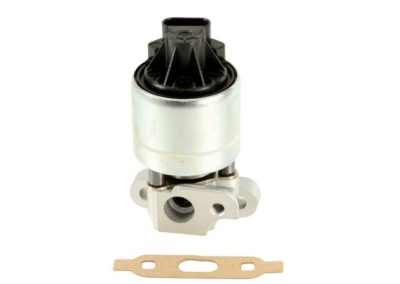 With diesel, it is completely open when working at a minimum and can provide up to 50 percent of the presence of combustion gases in the combustion chamber. As the power and speed increase, it closes completely. For a change, in petrol engines, the EGR valve is completely closed at idle and opens slowly with increasing power. However, the maximum share of exhaust gases is only five to ten percent.

The EGR valve is subject to failure due to clogging, primarily due to the deposition of soot particles. The valve may remain fully open, fully closed, or may have a slow response. If it is stuck in the open position, it will cause poor idle work on petrol, and on diesel it will cause a decrease in power and black smoke from the exhaust. If the EGR valve remains closed, it will cause excessive thumping in diesel engines and increased fuel consumption in gasoline engines. 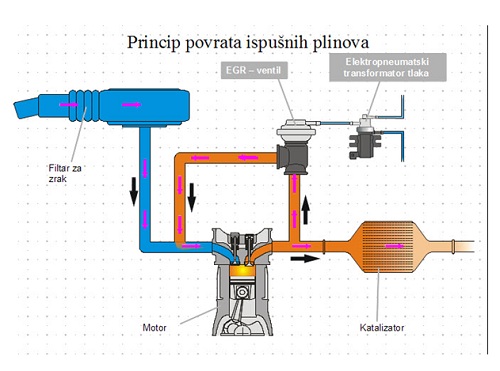 If the return pressure in the exhaust system is too high, the EGR valve can open on its own at higher loads with the diesel engine. As a result, the diaphragm will burn and the valve will be destroyed. A recognizable sign of this error is a change in color on the valve body (flood)