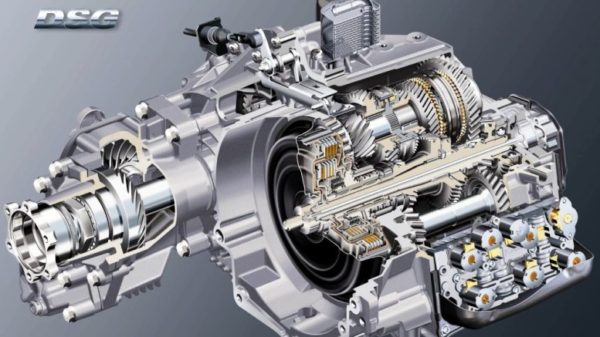 One would think that the abnormal development of technology that hit us in the 21st century would still be the cause of the eventual shift of generations.

However, manual transmission is still as simple as ever (another story is the evolution of electronics and the control of engine rpm), while the automatic is still sluggish but comfortable to drive.

Something, of course, has to change, and so many manufacturers have tried to offer an alternative that would take primacy in the market.

Since the late XNUMXs, there were several models with continuous variable transmission (CVT) on the market, and much work was done in the XNUMXs to improve automation performance. Also, the combination of manual and automatic transmission was one of the goals.

In any case, many new systems were patented, but they could not overcome the major obstacle to even greater global success. That obstacle is certainly the price.

Although efficient, these systems are expensive and are generally reserved for the very top of the range of models. This was also a barrier to the transmission we are talking about this time, but it still stands out as the best alternative to a manual and automatic transmission.

The DSG gearbox was patented by the German giant Volkswagen and was presented to the general public during 2003. In fact, BorgWarner designed the DSG (also known as the S-Tronic) for Audi's needs, more specifically the TT 3,2 V6. After a short period, this transmission was also offered for other VW models. 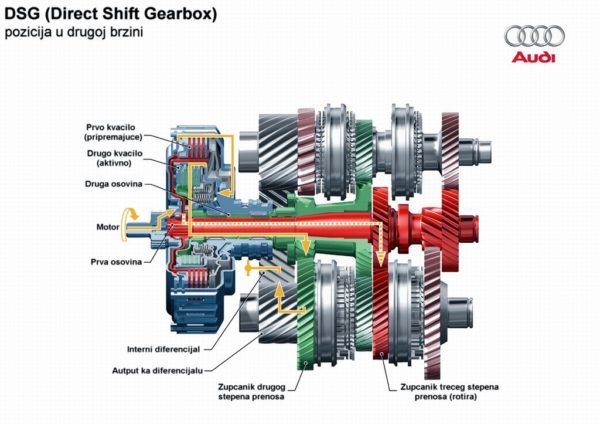 DSG, or "Direct Shift Gearbox" is everything that manufacturers have previously asked for from their experimental circuits. It is an automatic transmission, with all the features of a manual. Even more than that, because it has not one but two clutches!

This is precisely the reason for the great efficiency of this system and its (future) success. Both clutches are pneumatically guided, so the DSG has no need for a clutch pedal, as is the case with a manual transmission. The system will "press" the imaginary pedal for you.

But, again, why two clutches? The answer is: to significantly reduce the time it takes to switch from one gear to another. We will just go into the cross section of the DSG system a little. He looks most like an automatic - very bulky and extremely complex. Still, mass is not a problem as its assembly does not require heavy materials. This is also logical given that there is no human factor that can damage the system improperly.

The DSG always has six gears - the first, third and fifth are controlled by one, while the second, fourth and sixth are controlled by the second clutch. So the system is practically symmetrical in type. When the DSG is positioned in the first gear (clutch 1-3-5 is directly related to the engine), the second clutch is also active - it enables the rotation of the second gear, thus practically preparing the system for a higher gear. A large number of sensors and microprocessors allow the DSG to even choose what speed to prepare. Milliseconds are at stake, so e.g. when braking suddenly the automatic returns to much lower, ie. appropriate gear (say from fifth to second gear). Thanks to the double clutch principle, the DSG has achieved the incredibly short time intervals required to shift from one gear to another. Eight milliseconds (8 ms) is very, very fast - Ferrari Enzo has a super-efficient sequential gearbox that takes as long as 150 ms for the same operation! The magnitude of this information is best illustrated by the fact that DSG does not comply with the F1 competition rules - it is too fast and thus falls into the prohibited CVT category! So the main advantage of this system is certainly the rapid change of speeds. 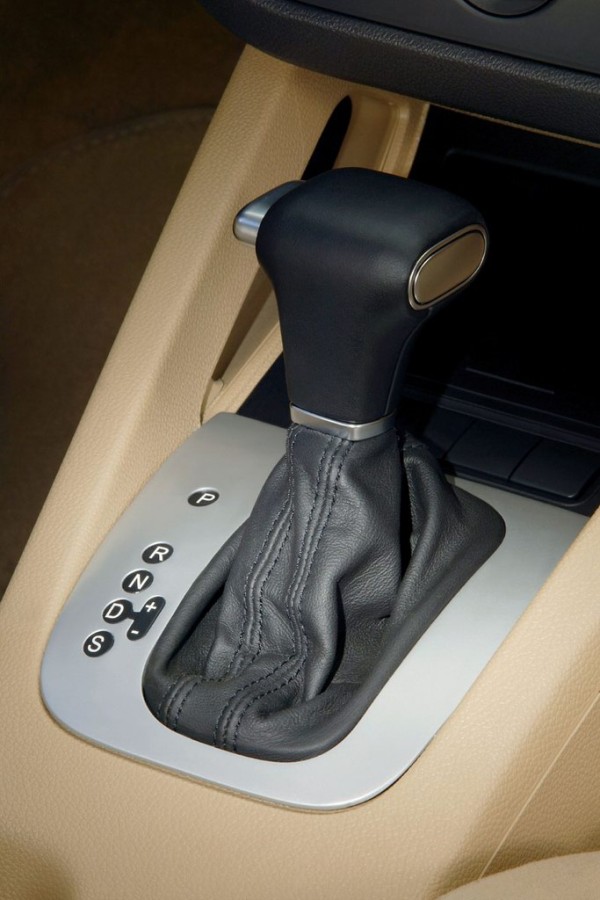 There are several different modes in which you can drive a car with a DSG transmission. Its concept is set according to the principles of the classic automatics, ie the previous "Tiptronic". The "Tiptronic" system also comes from VW groups and DSG is actually its logical evolution. But the one who had the opportunity to try both systems will never return to "Tiptronic" again! The gear levers are identical in both variants - they have an almost standard automatic scheme with PRND positions. The two accessories optically make a difference. "D" position (Drive) in addition to automatic has a manual mode, when the driver can choose the gears. This can be done using the lever itself (by positioning it to the right) or small levers behind the steering wheel. Another difference in relation to the classic automatic is the "S" position (Sport). It is an automatic mode reserved for drivers with, logically, sporty ambitions. Here, the computer, which controls the operation of this transmission, changes gears a little later (at higher revs), which extracts the maximum power of the car. If you do not move the lever to the right in the previously mentioned "D" position, you will remain in the classic automatic mode, which emphasizes comfort and economical driving. Don't be confused - although the DSG is used as a classic automatic, it will not be slower and will not consume more fuel than its equivalent with a manual transmission. In fact, performance is better and consumption is lower. All this thanks to the extremely minimal time required to transfer speeds. Just imagine how useful all this can be in powerful turbo-machines! Although, DSG is not reserved only for strong machines. Recently, this system can be ordered and e.g. for the delivery VW Caddy, which only takes advantage of the fact that this system is designed with six speeds, which certainly suits newer and more powerful diesels.

Previous: How to change the manual transmission gears properly
Next: Valves