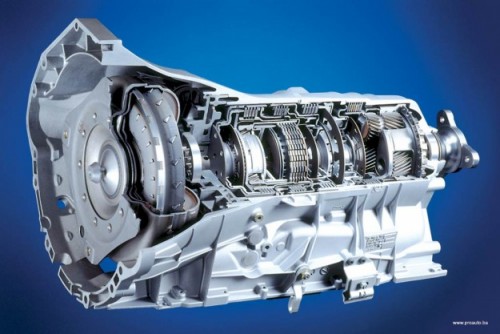 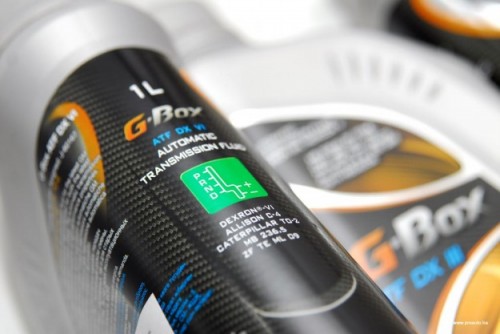 The widespread use of automatic transmissions in Europe began at the end of the last century, together with the full application of microprocessor-controlled transmissions. Lately, we even have cases where cars with an automatic transmission consume less fuel than those with a manual transmission, which was absolutely impossible until ten years ago. Even in our country, cars with automatic transmissions can be found more and more. There are several reasons for this. Automatic transmissions are almost as old as the automotive industry. However, due to the complexity of the system, and thus the relatively higher prices of cars with such a gearbox, they appeared in commercial application somewhat later than manual gearboxes. In the momentum of the automobile industry in America, which was not ravaged by the Second World War, in the fifties of the last century, mass production of cars with automatic transmissions began. On the other side of the Atlantic, in Europe, which was completely destroyed in the Second World War, in the fifties, cars were made of everything and everything, which had to be extremely cheap due to the circumstances, so the use of an automatic transmission was immediately ruled out. As many as tens of thousands of popular Spaceks were made from discarded gasoline barrels that were found everywhere tank units passed. Everything had to be used to get the cheapest possible product. So, "automatic" in Europe did not have any opportunity.

For cars with automatic transmission, one thing in common is that they can't work without special oil, the so-called ATF oil!

As the basis of a conventional automatic transmission is the planetary gear system, automatic gearbox oil is expected to effectively lubricate the gear contact points. But, at the same time, this oil must also act as a hydraulic oil that will allow the complex hydraulic system to lightly engage the gears, as well as the smooth operation of the hydraulic torque converter, which plays the role of a coupling that connects the input shaft to the planetary gear system. For this reason, automatic transmission oil has to fulfill numerous tasks in the gearbox such as wear and corrosion protection, quality lubrication of moving parts, facilitated gear shifting, efficient heat removal, all while maintaining the proper friction coefficient. Furthermore, automatic gearbox oils must be compatible with all components of the system, oxidation - thermally stable, have the ability to suppress foam and release air, as well as the corresponding viscometric properties.

So with all of the above, quality ATF oil is required for the following: quality lubrication of all sliding and roller bearings, transmission of power to gear flanges or torque converters, exact coefficient of friction for optimal gear changes, heat transfer to the housing for cooling, hydraulic gearbox control, optimal viscosity index, high aging resistance, foaming resistance, sealant neutrality and corrosion and wear protection.

SAE (US Specification Classifying Motor and Hypoid Oils) does not prescribe viscosity gradations for ATF oils. Each specification includes a viscosity. ATF liquids are oils with low viscosity, high viscosity index with a flow below -40 degrees Celsius and as such we can only compare them with SAE 75W gradation oils, as far as hypoid oils are concerned. Factory specifications are the guidelines for selecting ATF fluids  Ford and General Motors. They are based on the factory specifications of the following manufacturers: MAN, Mercedes-Benz, Renk, Voith, VW, ZF, as well as other manufacturers of vehicles or gearboxes.

The use of Dexron II D or Dexron III fluids is prescribed in automatic transmissions and power steering of most passenger and commercial vehicles. It should be emphasized that it is necessary to pay attention to the ATF Ford specification SQM-2C9007-A (M2C-33G), which is internally designated by Ford as G oil. This product has a completely different coefficient of friction compared to other ATF fluids and therefore should not be mixed with them. The use of this product is limited. Some transmission manufacturers prescribe the ATF Dexron II D for manual transmissions and power steering. When choosing an ATF fluid, it is advisable to follow the manufacturer's recommendations.

News on the Unification of ATF Oil

Similar to modern automobile motor oils, these fluids for automatic transmission or gearboxes will in the near future be characterized by the desire and need to save energy, ie fuel for the propulsion of automobile engines. Car users demand, and these demands are supported by the manufacturers, the greater the durability of ATF oil. In addition to a longer life in car engine gearboxes without replacement, these fluids are also expected to reduce internal friction, and ultimately save fuel.

In addition to fuel savings and low-cost driving, car users are also looking for longer replacement intervals, ie vehicle repairs and shorter vehicle downtime. The oil change interval in the automatic transmission depends on how the car is operated and the origin of the oil. Formerly, the oil change interval in the automatic transmission housing was 30.000 miles or once a year. At the time it was mineral oil. Semi-synthetic oils allow an interval of 60.000 kilometers or once every two years, while synthetic oils allow this interval to be after 120.000 kilometers or, also once every two years. However, some manufacturers do not anticipate any service of their automatic transmissions. It is analogous to oils for use in manual transmissions. Such requirements also affect the discovery and production of, among other things, new ATF oils for the automatic transmission of engine power to car wheels. Maybe over time this will be a separate group of lubricants ?! 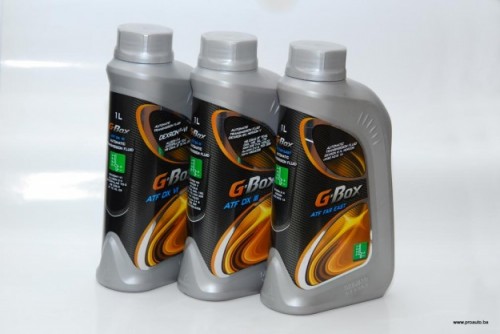 Although going towards unification, it is still good to take into account ATF oils with strictly defined characteristics. These are still the most on the market.

The requirements for improving the quality of these liquids continue. So far, various car manufacturers have recommended specific ATF fluids for their vehicles. Due to simplicity and savings, today there is an increasing need for Multi-vehicle ATF (universal ATF), ie a liquid that will be able to satisfy all or at least the vast majority of car manufacturers. The production of universal (multifunctional) ATF fluids will enable savings on storage of various types, but also reduce the possibility of confusion that can occur if a particular car does not use specific ATF fluids with appropriate and precisely prescribed physico-chemical and application characteristics. New multifunctional liquids for automatic car transmissions are a great challenge, not only for the manufacturers of these fluids, but primarily for the manufacturers of additives, without whose share it would not be possible to produce these fluids of the latest generation. However, we still recommend a consultation with the service, but also the choice of a dedicated oil for the specified gearbox. 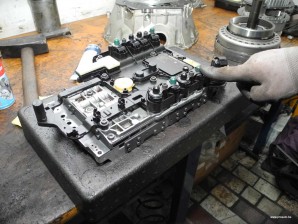 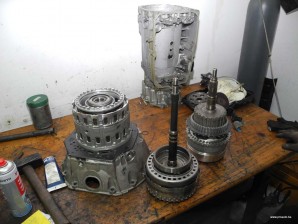 Automatic transmission failure requires complete removal and disassembly. The control panel and the valves on it are usually damaged. 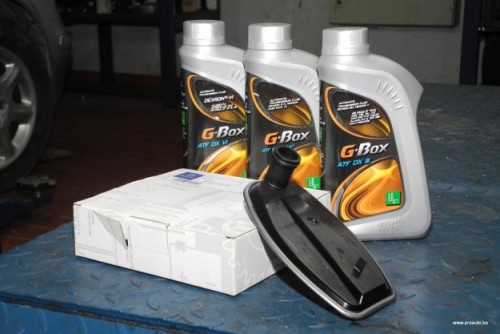 In the case of automatic gearboxes for which service is recommended, the oil and filter are usually replaced. Modern automatic transmissions use between five and nine liters of ATF oil. 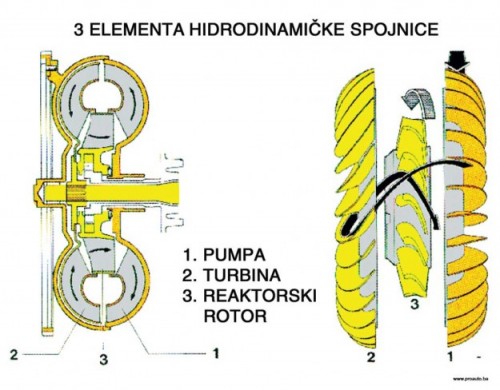 Same for the hydrodynamic coupler

The principle of operation of the hydrodynamic coupling is based on the principle of operation of the centrifugal pump. The original hydrodynamic couplings required special oils for operation, whose primary purpose was by no means lubrication. Some gearboxes today have hydrodynamic clutches, but they use the same oil as the gears inside the gearbox. Today, it is practically a unique assembly. Sometimes, to replace the oil, the entire gearbox had to be detached from the engine and the hydrodynamic clutch had to be separated from the gearbox assembly. After that, the oil changed very easily. Although today's gearboxes are more complicated, oil change does not require such a complex procedure. 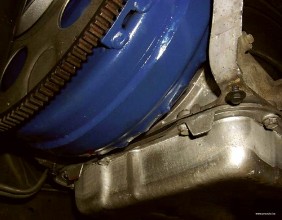 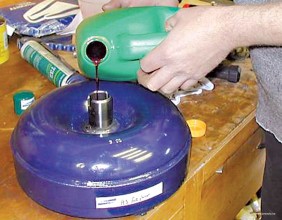 Previous: Mercedes W111 - Model History
Next: How to Hairstyle Flag 101?